The Week in Jazz is your roundup of new and remarkable stories from the world of jazz. It’s a one-stop destination for the music news you need to know. Let’s take it from the top.

Wadada Leo Smith will deliver the Louis C. Elson lecture from Harvard University: Revolutionary trumpeter / composer Wadada Leo Smith will virtually deliver the Louis C. Elson lecture at Harvard University on October 14. The conference is entitled “A dialogue: creativity and mercy with a reflection on the role of the artist in today’s world”. The event will feature the premiere of Smith’s new work, “Mercy,” composed in honor of essential hospital workers and performed by Smith, Vijay Iyer and Andrew Cyril. Smith and Iyer will also participate in a virtual conversation followed by a question-and-answer session. The event is free and open to the public. Register here. 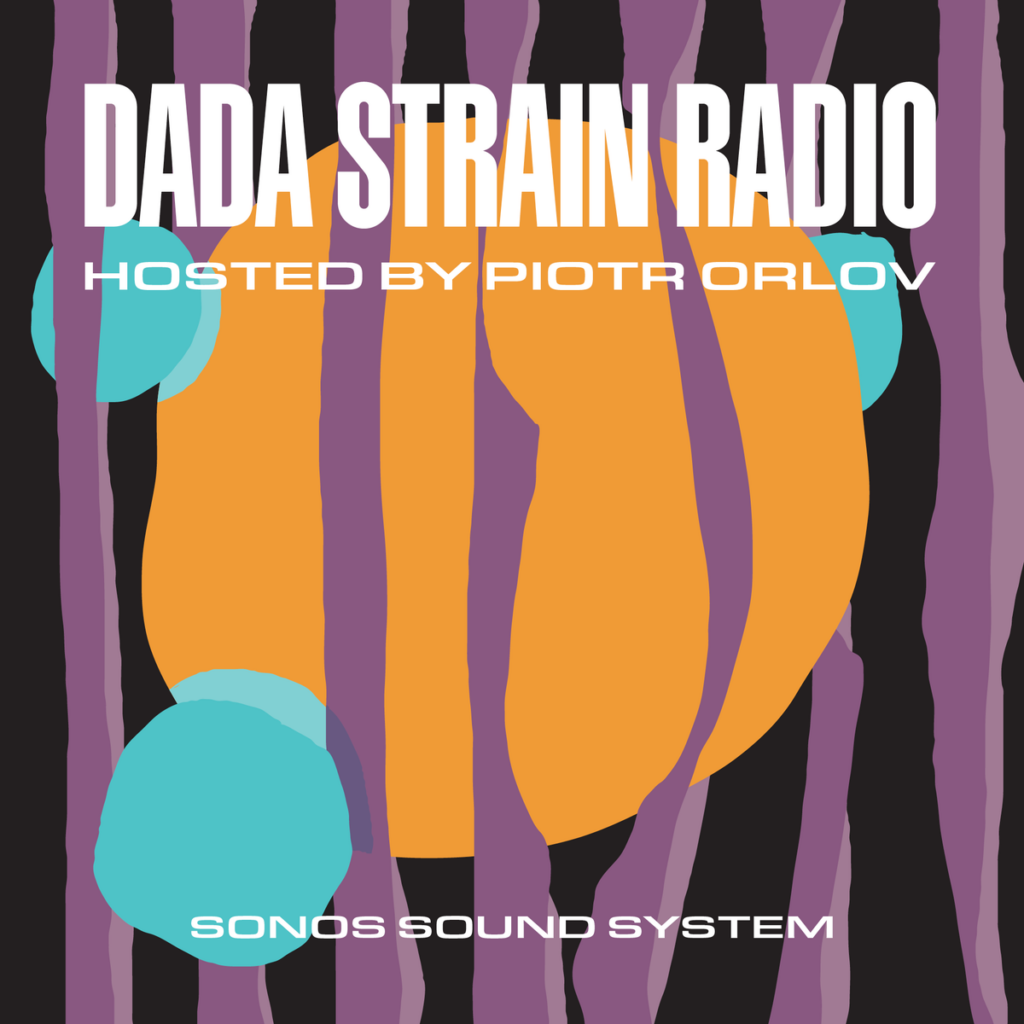 Sean Khan, Supreme love: a journey through Coltrane (BBE): British jazz saxophonist Sean Khan, pioneer of the Broken Beat movement at the turn of the millennium, is making a conscious effort to portray the entire main artistic period of John Coltrane on his new album. Supreme Love: A Journey Through Coltrane will be released on November 19 via BBE Music and will feature two British jazz legends, Peter King and Jim Mullen, as well as a talented and diverse group of performers. Pre-order it here.

Eberhard Weber, Once upon a time – Living in Avignon (GUY) : ECM is set to release an unreleased live solo bass recording by instrument master Eberhard Weber on November 11. Once upon a time – Living in Avignon documents Weber’s performance at the International De Contrabass Festival, amid an adventurous series of solo bass concerts from 1994, drawing inspiration from two earlier records – Orchestra (1994) and Pendulum (1993) – which preceded the tour with a single bass and only small electronic manipulations to back it up. 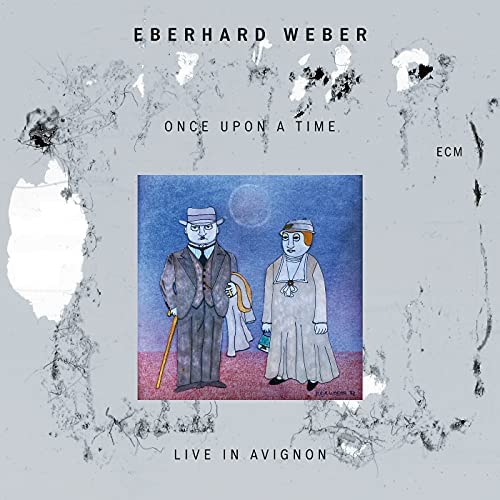 Nicolas Payton, Smoke sessions (Smoke sessions): With his next album, Smoke sessions, multi-instrumentalist / composer Nicholas Payton fulfills his long-held dream of conducting a session with iconic bassist Ron Carter. The album also features longtime collaborator Karriem Riggins on drums and a few appearances by legendary saxophonist George Coleman. Smoke sessions releases October 29 via Smoke Sessions Records. We highlighted it as one of the albums released this month that you must know about. Read the full functionality here.

CIMA will host an evening of jazz in celebration of Mario Schifano: The Center for Modern Italian Art in New York (CIMA) will host an evening of live jazz to celebrate its current exhibition, “Facing America: Mario Schifano, 1960-65,” on display until November 13. The concert will take place in October. 20 and features a cast of local New York musicians performing music from artists who inspired the Italian painter / collagist including Miles Davis, Bud Powell and Freddie Hubbard. Click here for more information and tickets. 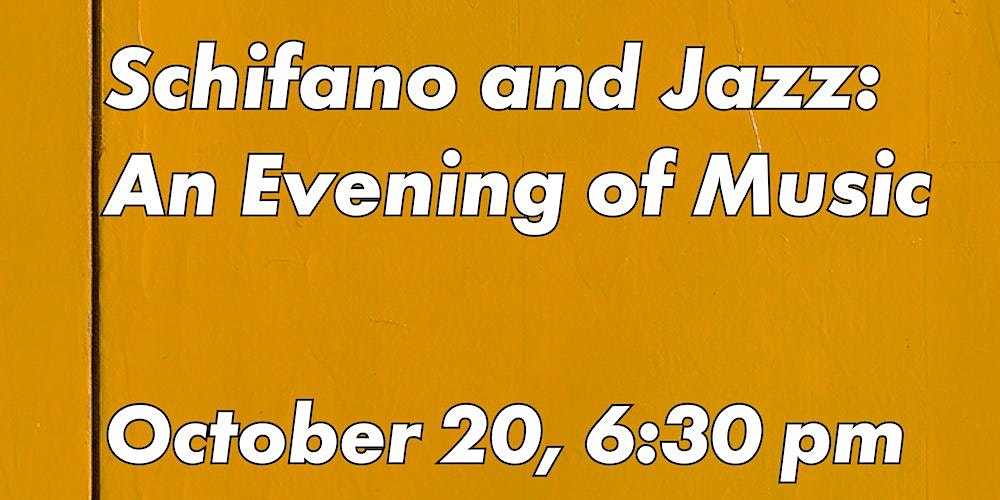 New documentary Airto Moreira and Preservation Jazz Hall Band: Producer / director Dale Djerassi brought together acclaimed Brazilian percussionist Airto Moreira and the Preservation Hall Jazz Band, and documented their meeting during Mardi Gras in New Orleans. This encounter between two major forces of jazz is documented in a new film called Resurrection! Airto Moreira and the Preservation Hall Band. The film will screen at the 24th United Nations Association Film Festival on October 23 in Palo Alto, California. The screening event will also include a performance by Diana Purim and Eyedentity. Click here for more information and tickets. 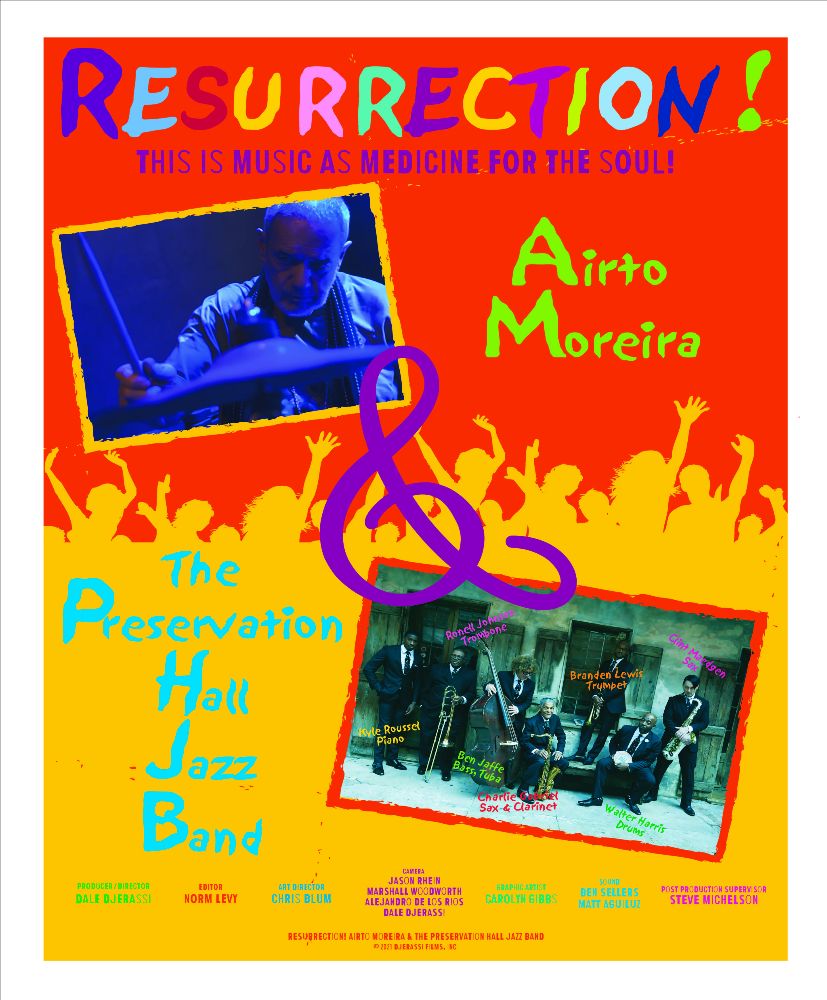 Sarah Wilson will broadcast the album release concerts: Trumpeter / singer / songwriter Sarah Wilson will be playing album release concerts for her new album, Kaleidoscope, October 15. The concerts were recorded at Freight & Salvage in Berkeley, Calif., And feature her with her celebrity sextet. They will be broadcast HERE. Kaleidoscope, which marks Wilson’s third album as a leader, was released on July 16. Order it here.

Learn the Python and Git skills you ...